Shopping Cart
Your Cart is Empty
Quantity:
Subtotal
Taxes
Shipping
Total
There was an error with PayPalClick here to try again

Thank you for your business!You should be receiving an order confirmation from Paypal shortly.Exit Shopping Cart

Terry has a number of projects "on the go" outside the two club syndicates he is involved with.

He is busy building loco's, rolling stock and buildings for a layout which is based on the "Hopefield Branch", called "De Hoopvelt" (Afrikaans for Hopefield).

The proposed layout will be an 'end to end layout' with fiddle yards at each end and will comprise three boards of 4' x 2' which will make up the main "De Hoopvelt" Station.

Most of the rolling stock is scratch built or "kit bashed" and the coaching stock is from kits produced by "Worlsey Works" who produce the CGR coaches in etched brass. (however just the sides and ends!).

The loco's are "kit bashed" On30 Bachmann moguls converted into models of the first Loco's that ran on the line and I have replaced the locomotive wheels with wheels taken from the Bachmann On30 Consolidation Models and added "Grandt Line" outside frames, also the loco tender has been lengthen to the correct length. 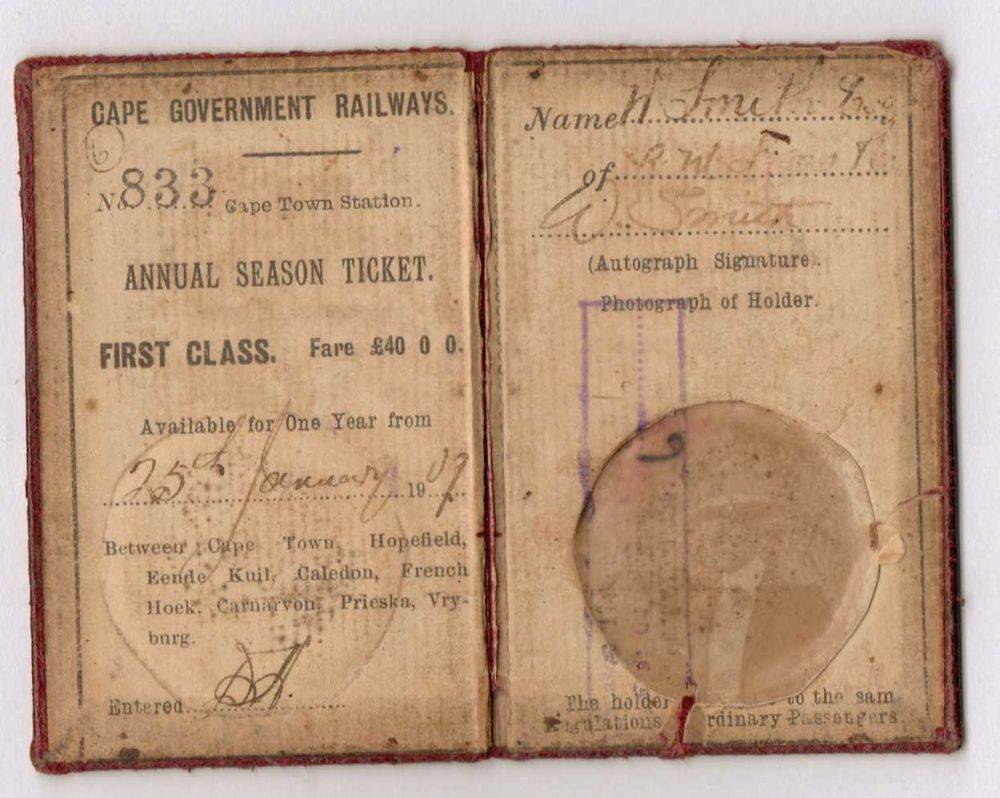 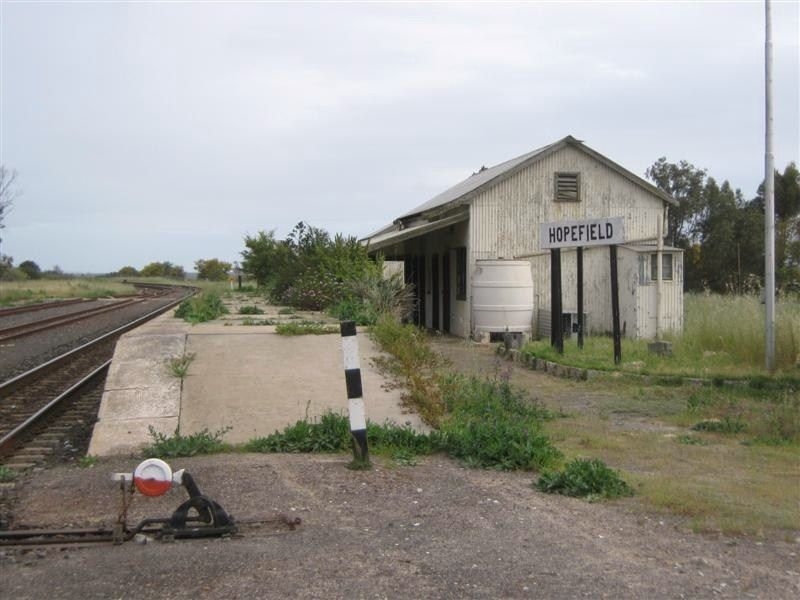 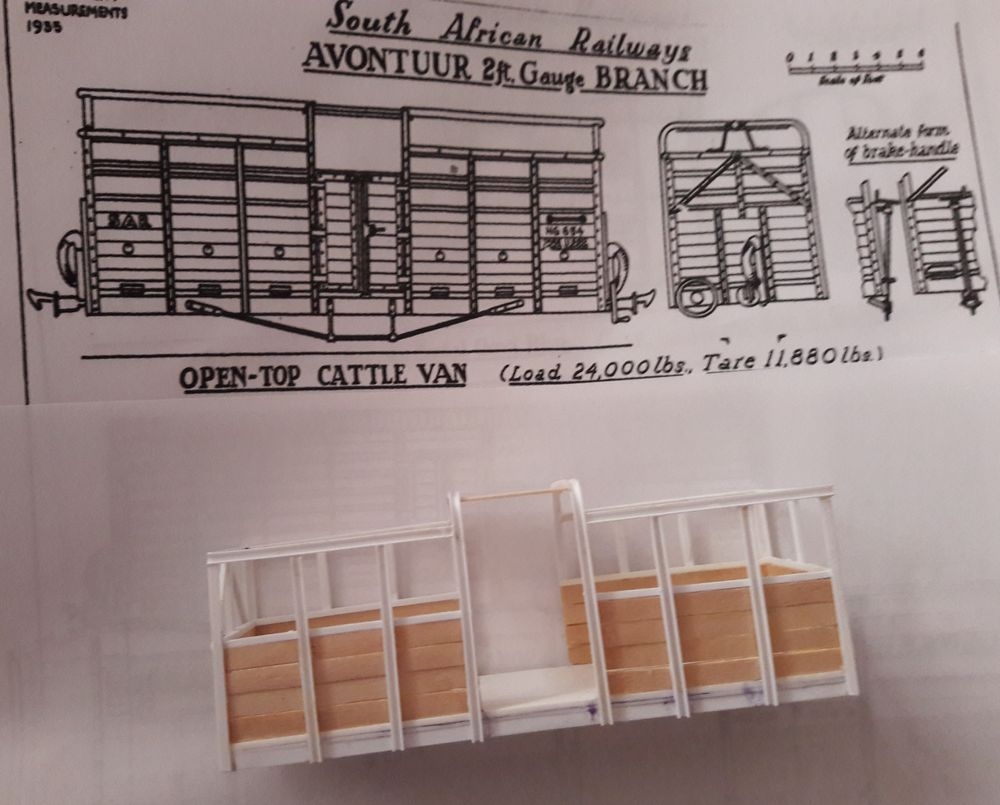 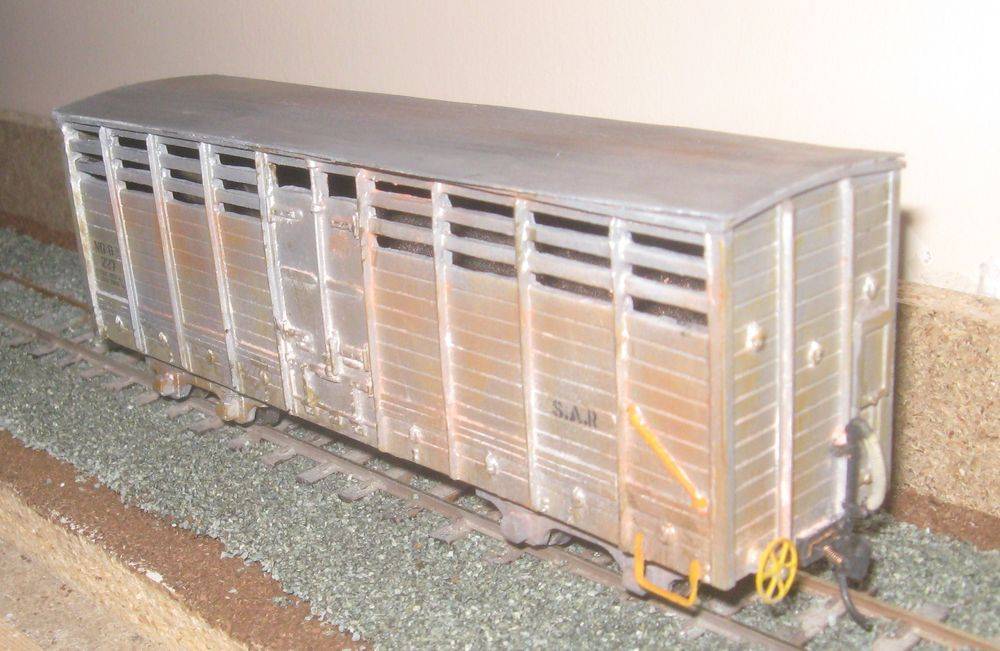 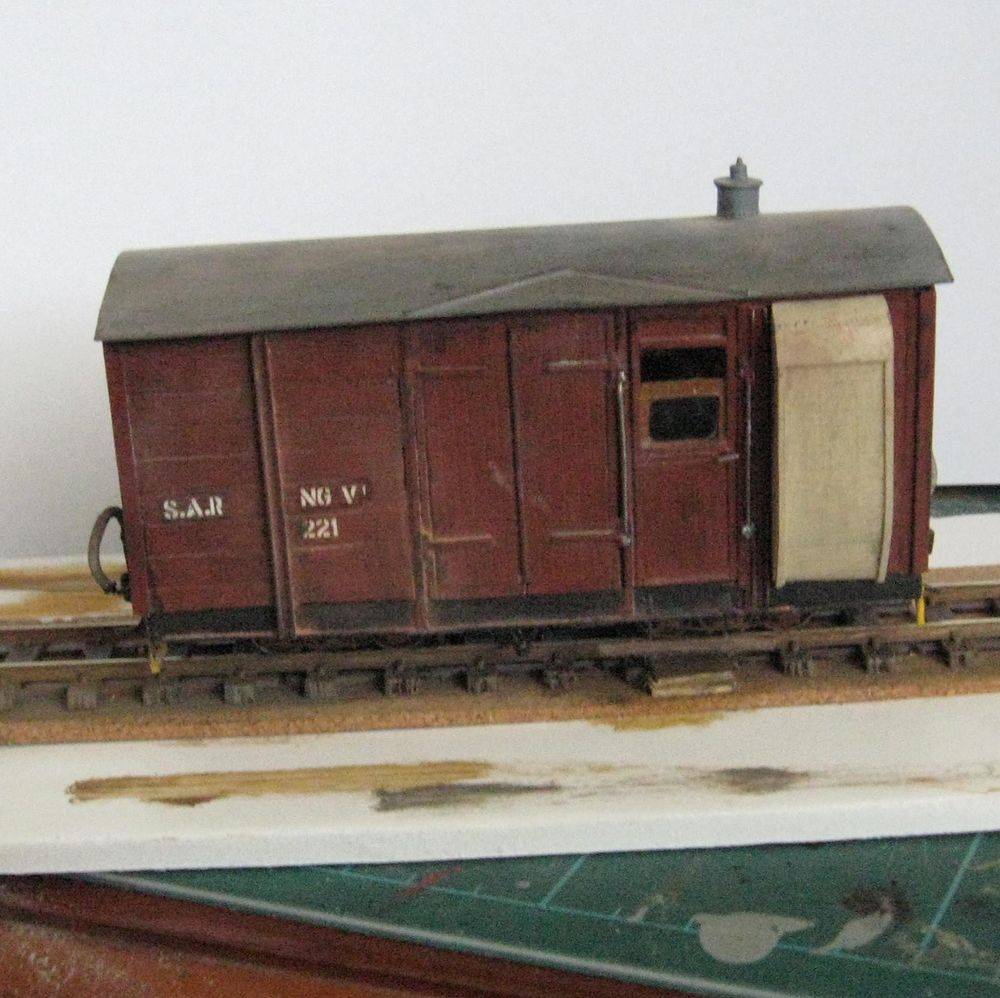 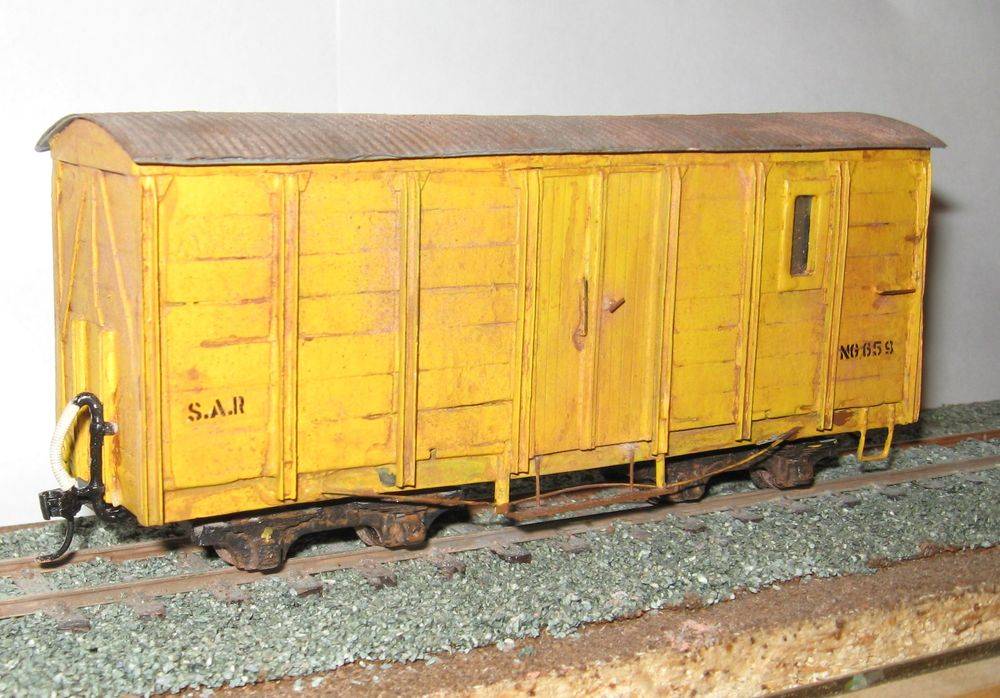 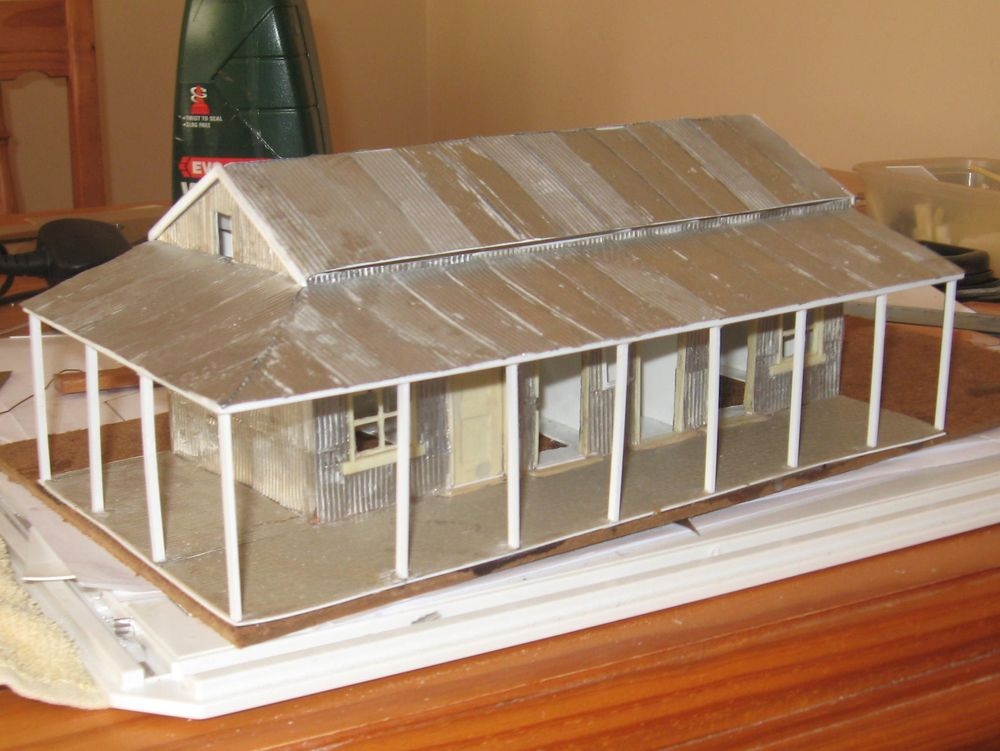 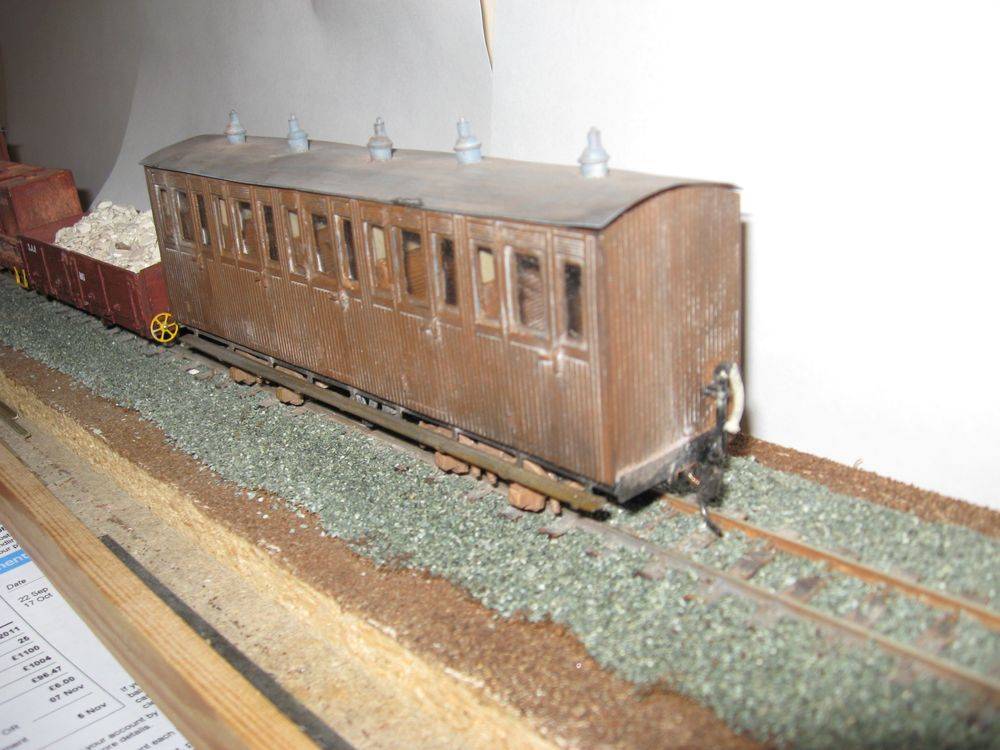 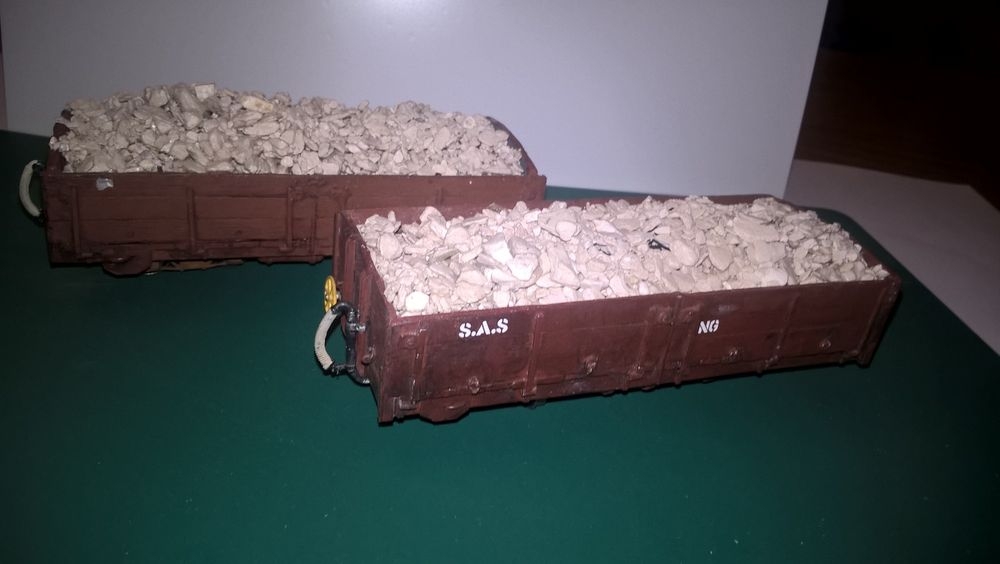 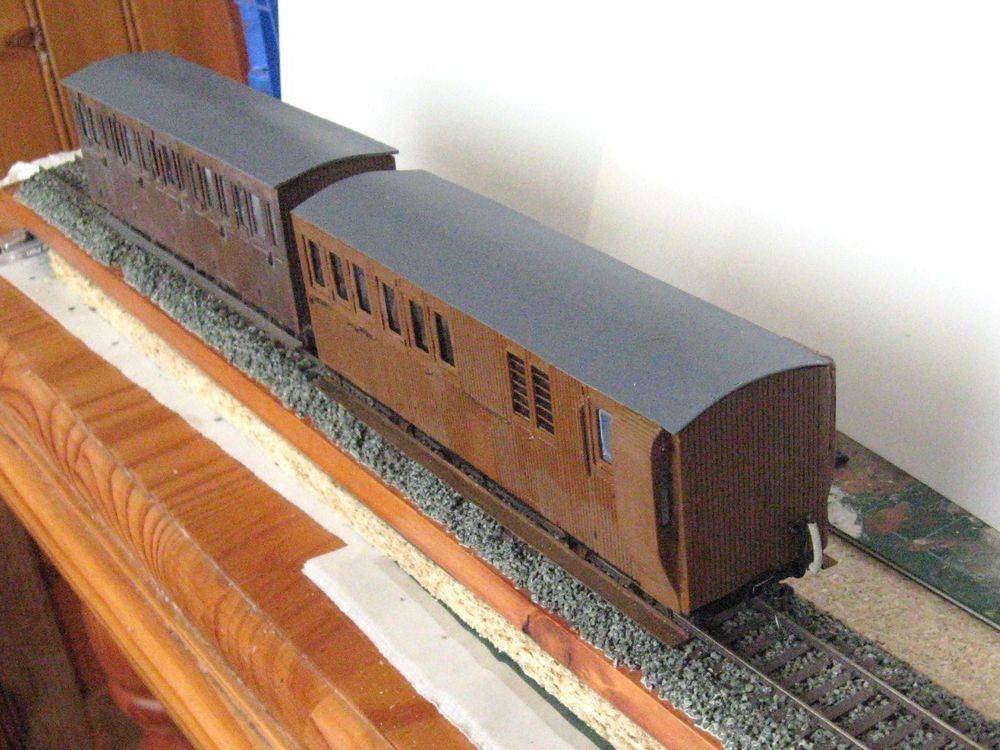 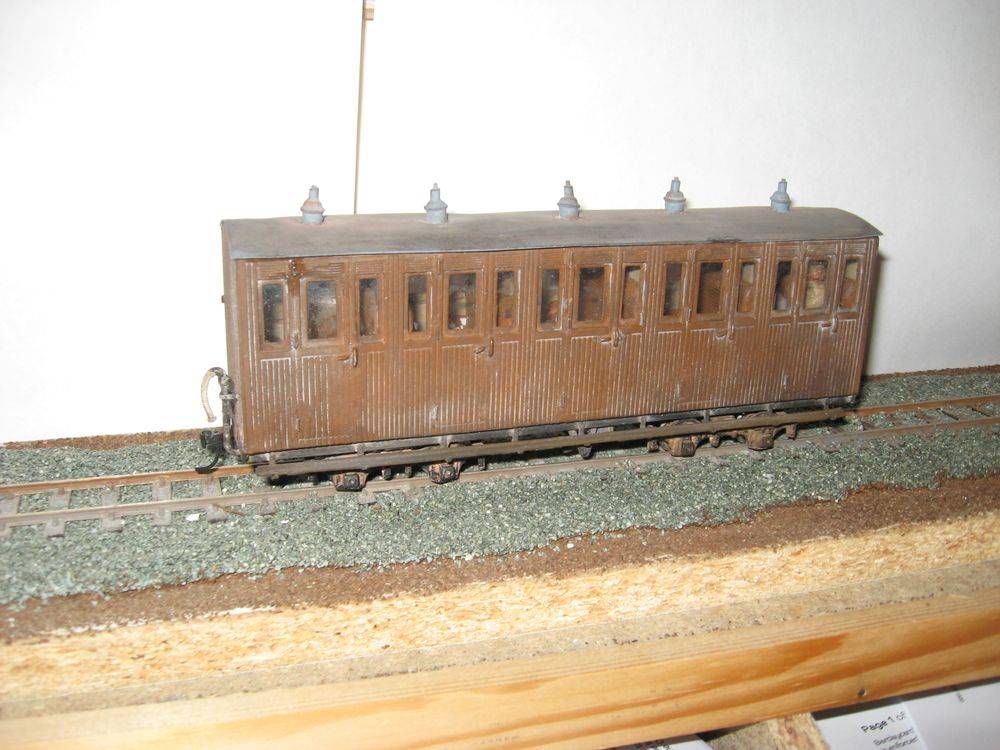 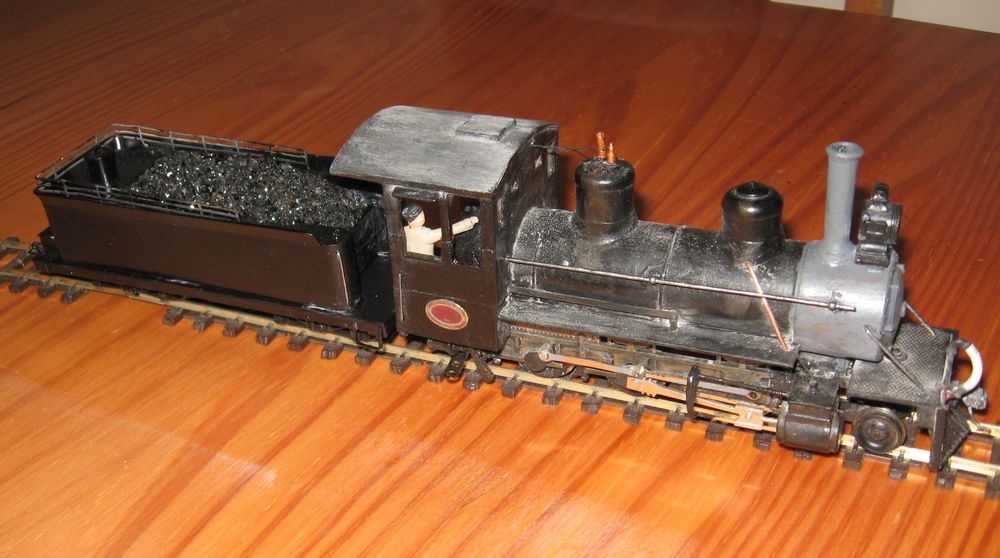